Block-breaking games belong to one of the most popular arcade game genres and have excited generations of gamers. In the Neo Geo game library this genre is considerably underrepresented which is quite suprising for an arcade game system. Hypernoid is my interpretation of this genre and combines the classic "Ball and Paddle" gameplay mechanics with a bio-mechanic look and challenging block layouts. 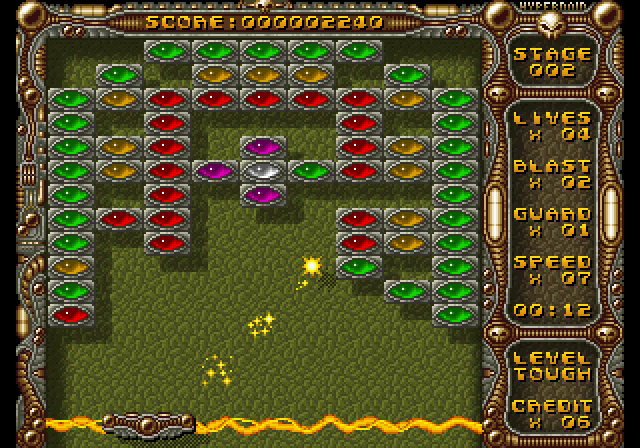 The player needs to destroy all blocks with an energy ball to complete a stage. The paddle is used to deflect the ball and to keep it inside the stage. Beside regular blocks there are four special block types which have special properties to impede your success. Ten different power-up items can be collected which will help to complete stages faster and to earn more bonus points. After completing nine block stages you will engage an evil and mighty stage boss in a thrilling fight. 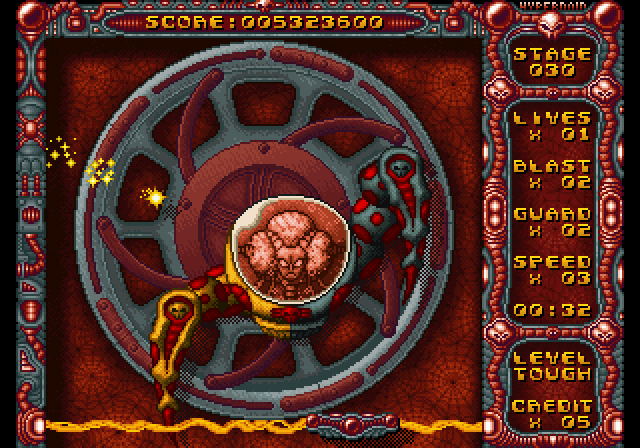 Hypernoid features 45 block stages and five boss stages which constantly ramp up in difficulty. It is a single player game but you can invite a second player as a wingman who can support your gameplay with an additional small paddle. 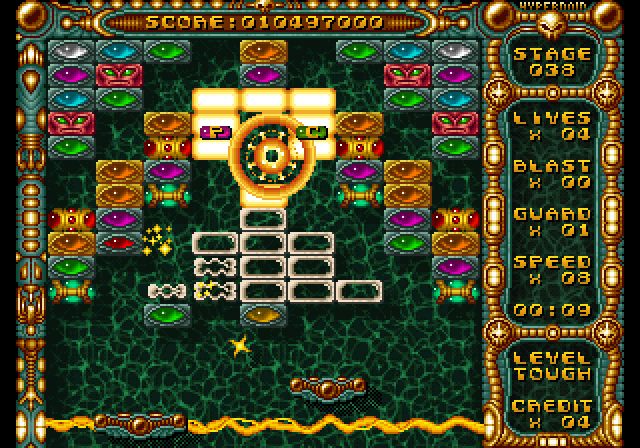 When you loose a game you can save your achieved score and name to the "Hall of Fame". This high score list is automatically saved to the Backup-RAM on MVS systems. Because AES systems didn't have internal memory the highscore list can be saved to a Neo Geo Memory Card. 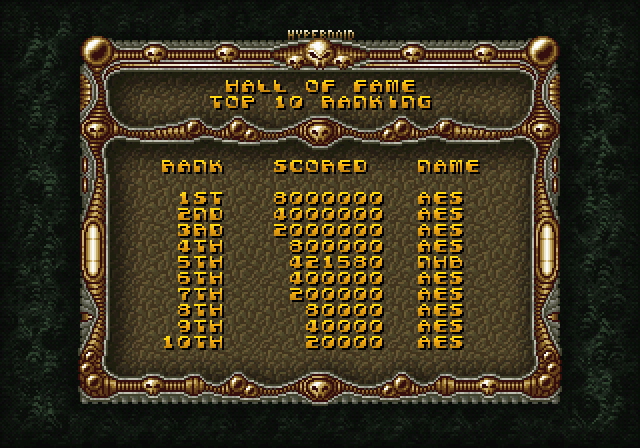 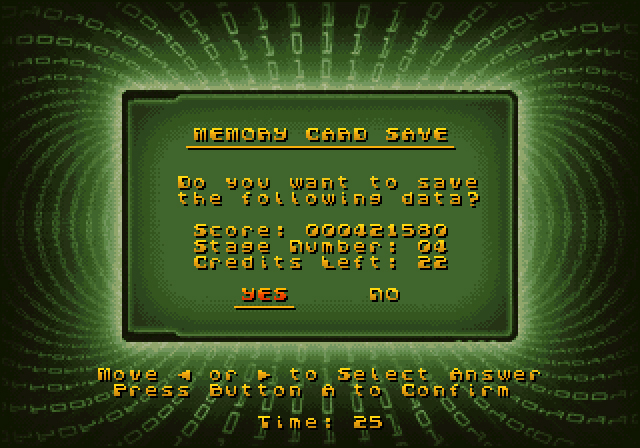 Hypernoid can be played with any Neo Geo Joystick or Joypad but you have the option to activate rotary controls in the Game Options (AES, NGCD) or in the SoftDips (MVS) to control the paddle with a spinner controller. A compatible spinner controller with a special controller board, named "Neo Spinner Board", is needed if you want to use this option. 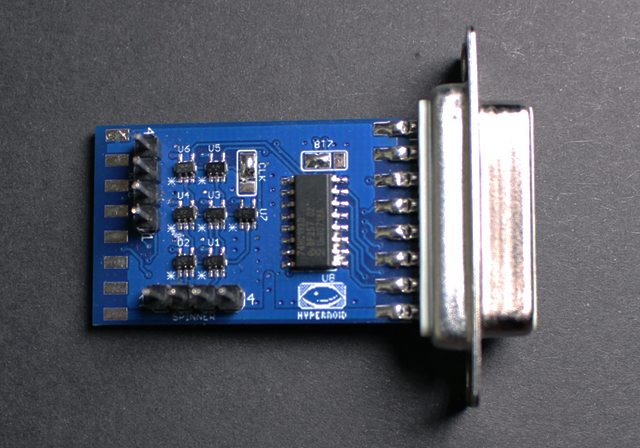 The Neo Spinner Board is a custom hardware development which connects to the P1 or P2 joystick port and generates a 7-bit counter by utilizing the input signals of the four directions and the buttons A, B, C. This 7-bit counter is read by the Hypernoid game software and becomes translated in a very smooth and highly precise movement of the player paddle. To build your own spinner controller you will need the Neo Spinner Board, a non-USB spinner device (like SpinTrak or TurboTwist), three buttons and a suitable box. 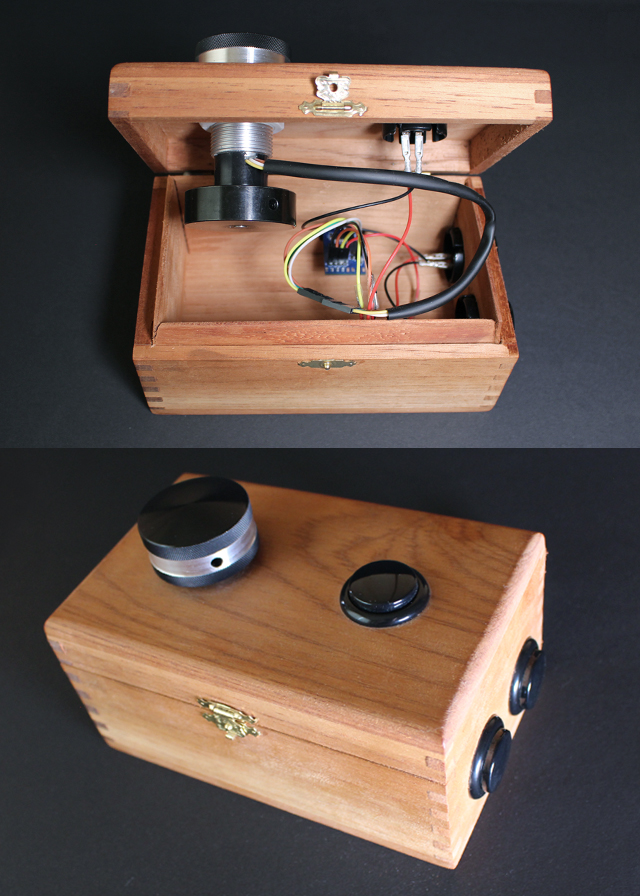 Hypernoid is developed for Neo Geo AES, MVS and CD systems and has been digitally released for NeoSD and Darksoft flash cartridges, NeoCD SD-Loader and as IMG file (for burning a custom CD-R). The file downloads are exclusively available for supporters on my Patreon page. Physical releases on AES/MVS cartridges and CD will follow soon.